On December 8, 2016, the FCC released the draft version of KDB 484596 D01, which allows FCC-approved ID test data to be referenced when applying for a new FCC ID. This KDB is suitable for design and internal printing circuits. The same product application requires a different FCC ID When the situation. 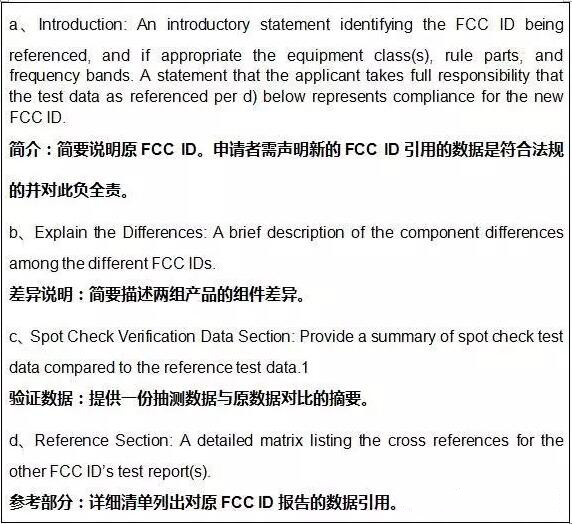 Note: This regulatory content is the draft version of the FCC announcement, the final date of acceptance on January 13, 2017, Depp will be concerned about the matter, if any changes will be presented to everyone in a timely manner.