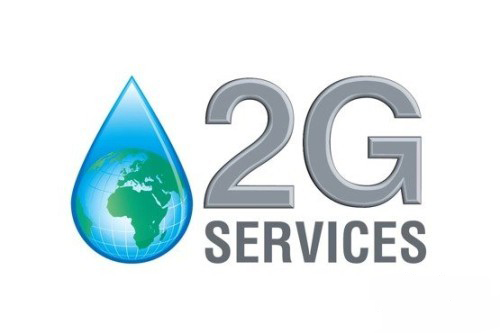 December 7, 2016, IMDA once again stressed that in order to better meet consumer demand for high-speed mobile data and higher multimedia mobile services continue to grow, since April 1, 2017 began to fully shut down GSM and other 2G network, so that Empty radio frequency resources for the construction of 3G, 4G or even 5G network.
IMDA strongly encourages consumers and businesses to disable 2G and use 3G and 4G network devices by April 1, 2017 to prevent mobile services from operators.
At that time, retailers and equipment suppliers who violate the terms of the sale of the sale of unregistered 2G mobile terminal, once found, will face a fine.