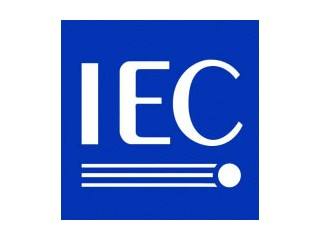 According to the latest news of the official website of IEC, the latest version of IEC 62133 was released on February 7, 2017. IEC 62133 by the IEC / SC21A centralized, specifically by the WG4 responsible for the development of the first edition published in 2002, the second edition released in 2012.


Compared with the 2012 version, IEC 62133-3 the latest version of the following differences:


The text reads as follows: 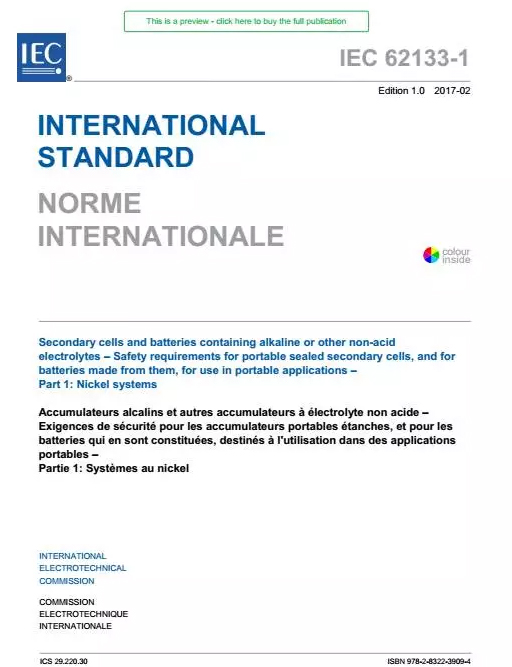 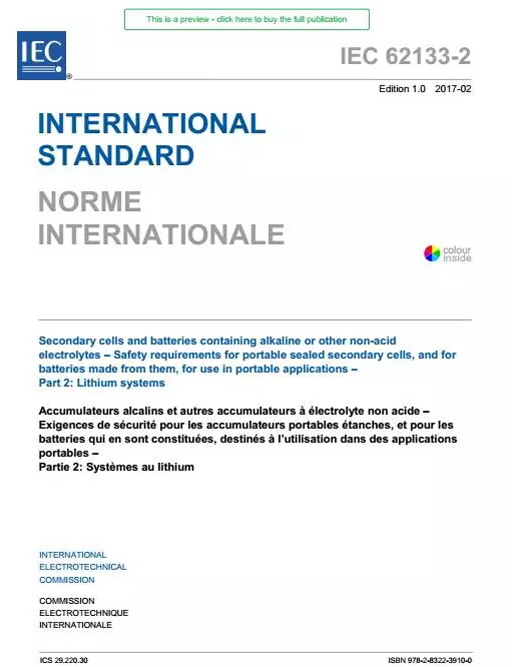 Tips
◆ IEC: International Electrotechnical Commission (one of the world's three major international standardization organizations), International Electrotechnical Commission
◆ China is one of the main members of the IEC and is also a member of the SC21A. It is also a member of the SC21A.
◆ WG4: battery and battery pack safety and mechanical working group, safety and mechanical tests on secondary cells and batteries
◆ IEC 62133: "Alkaline or other non-acidic electrolyte batteries and battery packs Portable sealed batteries and battery pack safety requirements"
IEC IEC: IEC Electromechanical Equipment Qualification Testing and Certification System, IEC System for Conformity Testing and Certification of Electrotechnical Equipment
◆ IECEE-CB: IECEE electrical product test certificate mutual recognition system, Scheme of the IECEE for Mutual Recognition of Test Certificates for Electrical Equipment 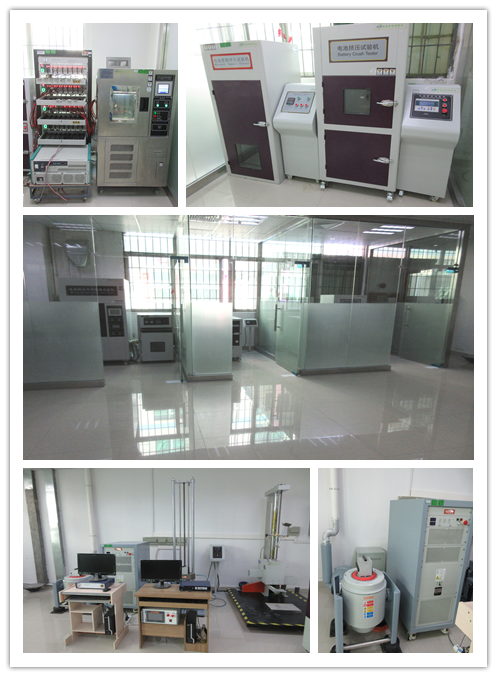