RED instructions to meet the four aspects of the assessment, as shown below; 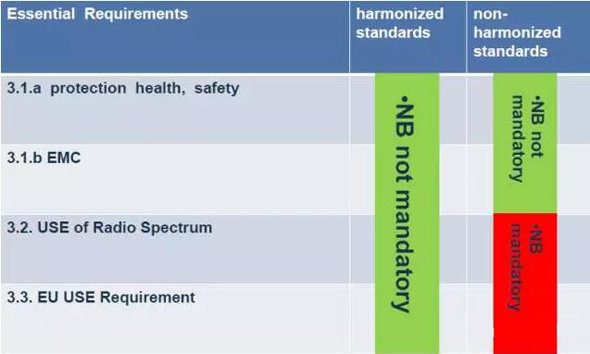 The official date of the RED directive was June 13 last year and officially replaced the old version of the RTTE Directive 1999/5 / EC. The issuance of the new Directive has increased the cost of testing and certification of products manufactured to EU manufacturers and the increase in technical barriers to trade Influence, will be reflected in the 2017 global market is growing.