April 14, these two products have not been certified by the CCC!

April 14, the new GB GB2099.3-2015 and GB2099.7-2015 formal implementation. According to the requirements of the State Commission, the new incorporation of the scope of compulsory certification of the converter products and with the national standard combination hole extension cord socket products, since April 14, did not obtain a mandatory product certification and not marked mandatory products The certification mark shall not be manufactured, sold, imported or used in other business activities. 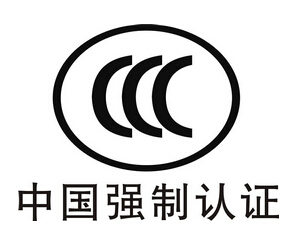 On request, the two standards will be implemented on April 14, 2017. So, what are the new changes in the new national standard?

On the production of new national standard plug board enterprises, but also improve the industry access threshold.

According to the announcement:

4. The laboratory shall, in accordance with the "Announcement on Posting the Further Measures to Promote the Reform of the Examination and Approval System for the Implementation of the Mandatory Certification Authorities" (No. 34 Notice of 2015) requires the improvement of the "one-stop" testing service capability, Products and the corresponding standards after the designated, can bear the relevant testing business. 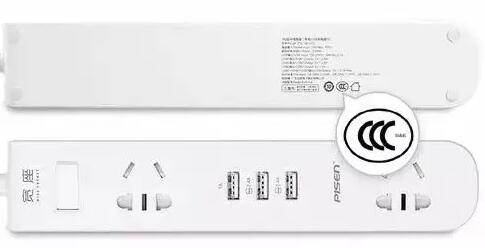